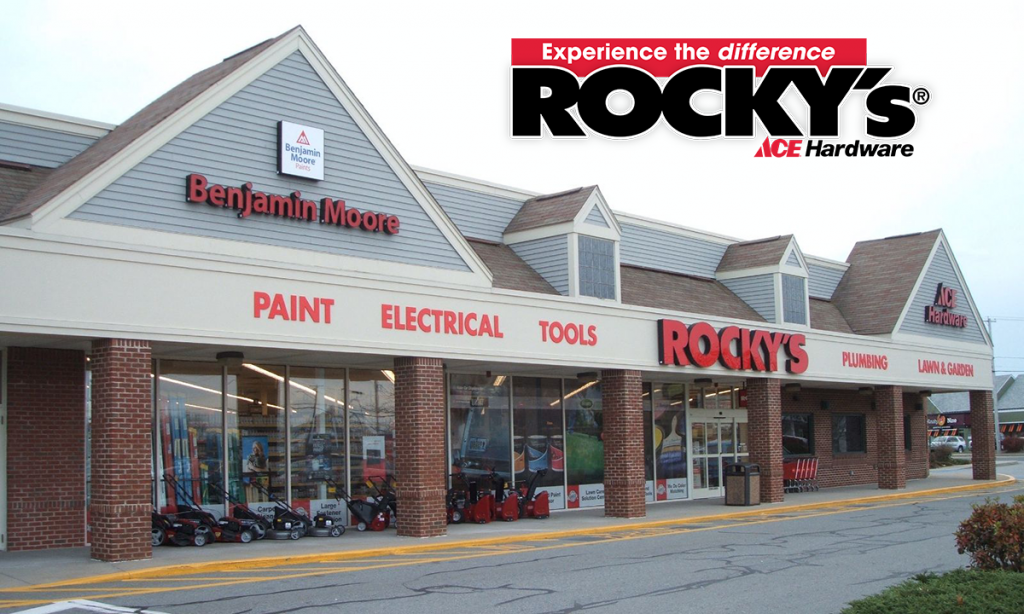 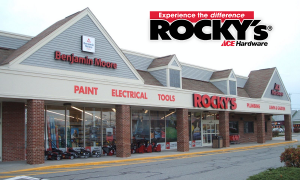 Small and independent retailers drive the U.S. economy as they account for an estimated 40 percent of the total jobs in the American retail industry. These independent retailers provide employees a whopping 1.58 trillion in wages and benefits, accounting for a one-sixth of the American GDP, according to research from the National Retail Federation. To honor the efforts of these retailers, July was dubbed as “National Independent Retailer Month” in 2011.

Research courtesy of indieretailermonth.com showed that a dollar spent at an independent retailer is usually spent 6 to 15 times within the community; therefore just $1 can create $5 to $14 of value in the immediate area. Each $100 spent at local independent retailers generated $45 of secondary local spending, compared to $14 for a big-box chain, according to The Institute of Local Self-Reliance. Aside from partnering with local businesses in their communities, Rocky’s has undertaken annual charitable ventures.

During the month of February, Rocky’s customers were able to purchase paw prints for a $1 minimum donation to show their support for the Thomas J. O’Connor (TJO) Animal Control and Adoption Center. The Foundation for TJO Animals, founded in 2007, is dedicated to raising much-needed funds for the animals at the TJO Animal Control and Adoption Center. Over the past year, they have had 1,424 animals adopted and 641 animals returned to their owners.